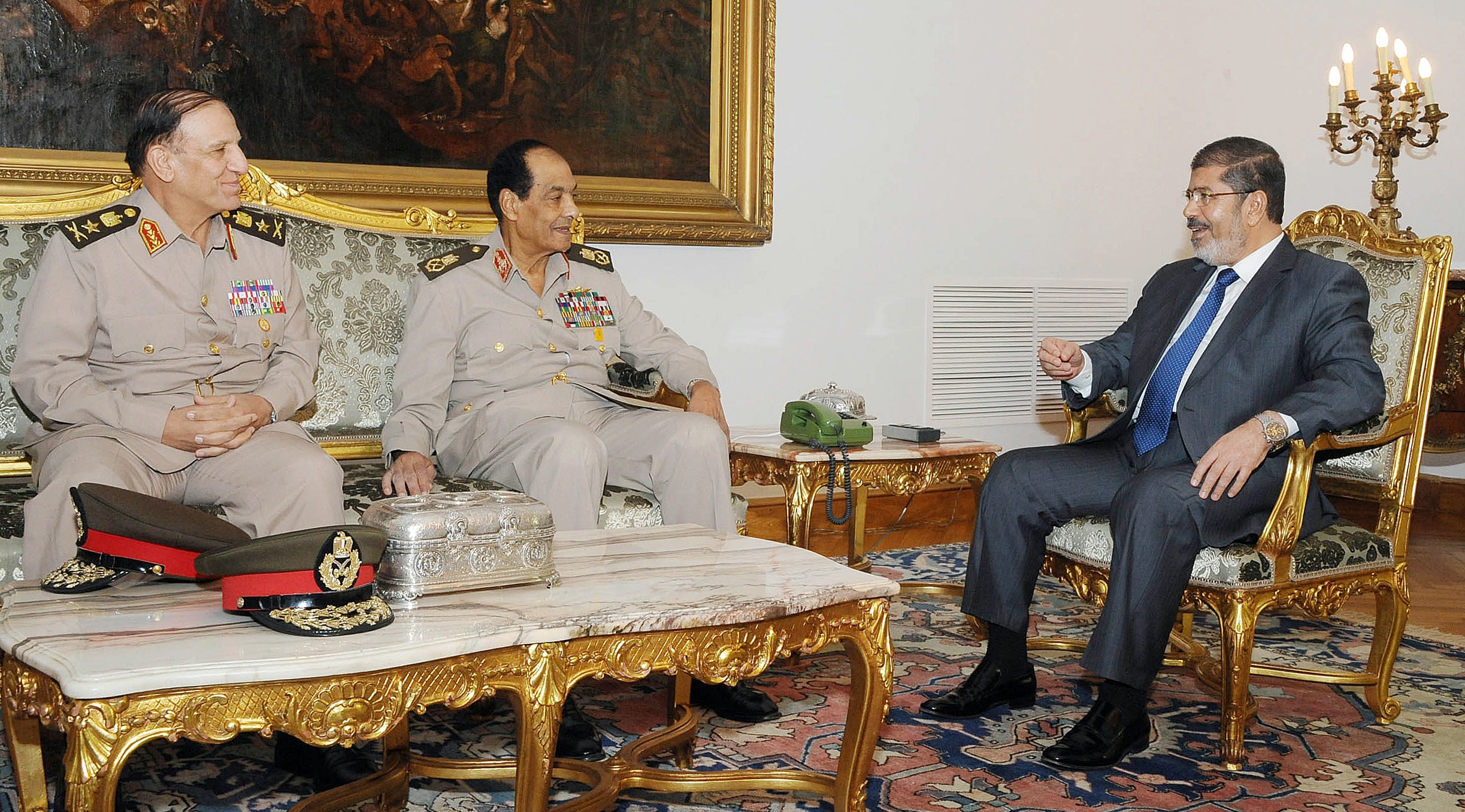 The business community is in a state of cautious anticipation following the decision taken by President Mohamed Morsy to retire Supreme Council of Armed Forces (SCAF) and Field Marshall Tantawi and Lieutenant General Anan.

Ahmed Alwakel, President of Federation of Chambers of Commerce (FEDCOC), said that the impact of the president’s decision on the economic sector depends on the extent of stability in the country following the decision.  Alwakel explained that the FEDCOC has already developed its comprehensive economic vision for the coming period and that other business organizations depend on this vision and plan to put it into a constitutional framework.  He stressed the necessity of creating a consistent long-term economic vision apart from differing political views. In this way, he said, the Egyptian economy will be able to witness long-term stability away from political turbulence.

Mohamed Elmasry, Deputy President of FEDCOC, said that the future of investment in Egypt depends on the security and political stability in Egypt, which will attract investments and help us feel we put out feet on the right path.

Aly Sharaf Eldeen, Member of the Governing Body of Federation of Egyptian Industries, said that the business community does not care about Morsy’s decision to dismiss Tantawi. However, the focus is on current Minister of Defense Abdel Fattah Al-Sisi and his ability to secure the Egyptian borders and providing security which is the way to attract domestic and foreign investments. A number of foreign investments have been halted, a result of the internal security absence suffered by the country within the last year and a half, Sharaf Eldeen added.