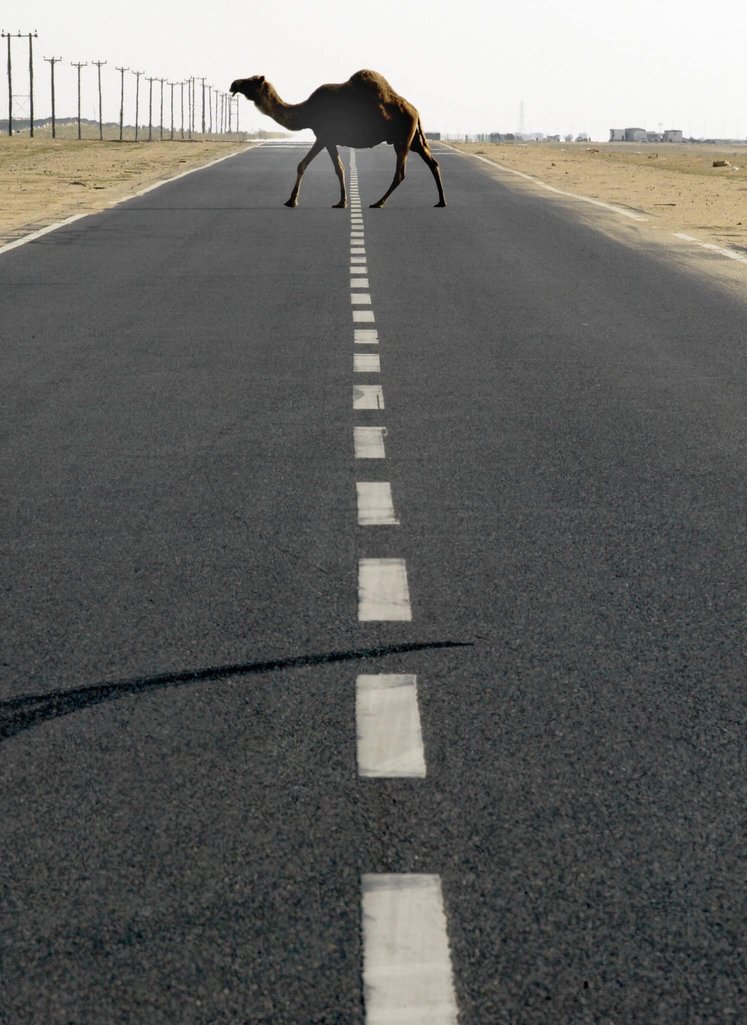 Measures will be taken within days to increase investment in the Sinai peninsula and to better connect the region with the rest of the country according to Dr Mohamed Mahsoub, Minister of State for Legal and Parliamentary Councils. He added that a Sinai development law will be discussed to nominante Arish the “second capital of Egypt.”

Mahsoub spoke before the general assembly of the Shura Council Tuesday. He pointed out that there are efforts to comb the Jabal Al-Halal region of the Sinai in co-operation with the armed Forces in search of those responsible for the attack on the military checkpoint at Rafah. He noted that security forces are relying on air power and have undertaken airstrikes to destroy a number of vehicles.

The Shura Council observed a one-minute moment of silence in remembrance of the soldiers who lost their lives in the attack. Reactions in the Shura Council to the attack, in which 16 Egyptian soldiers died, differed. Taher El-Shahry, a member of the Council, stressed the need to amend Egypt’s peace treaty with Israel and to redistribute Egypt’s armed forces along the border. He also called for stricter security measures on roads in order to prevent infiltrators, a reorganisation of Egypt’s security policy at the border and the tunnels, and a greater security presence overall.

Ali Fath Al-Bab, the Shura Council majority leader, called on security agencies to find the criminals wherever they are.