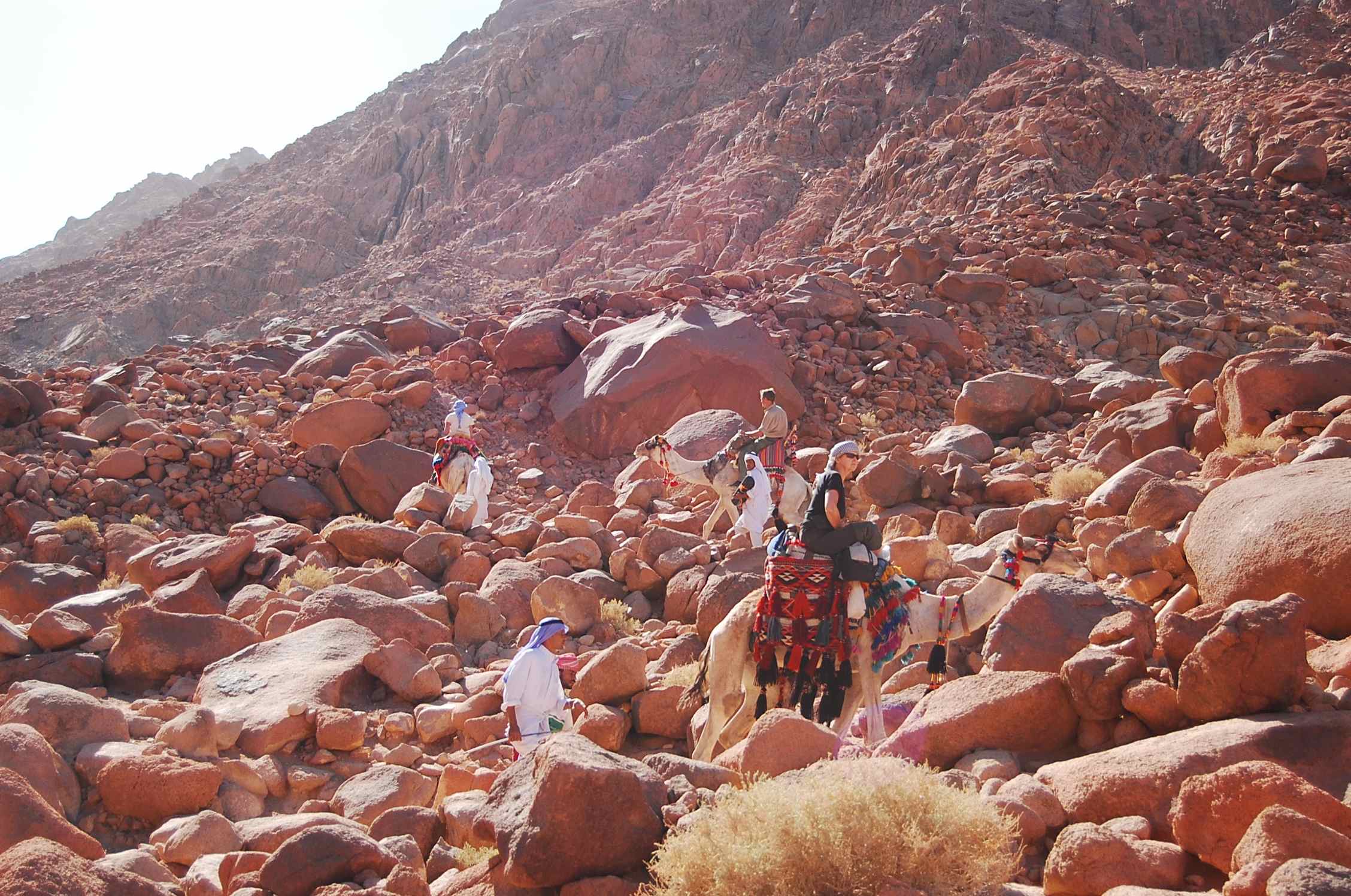 Tourism investors expressed fear that the terrorist attack in the Sinai will negatively impact tourism in Egypt, particularly in southern Sinai. They predicted that hotel reservations would decline in that area the coming week by 40 percent.

Samy Soliman, head of the Taba and Nuweiba Investors Association, said that the effects of the terrorist attack on tourism in the Taba area were not yet clear. He noted that currently, some hotels are between 60 and 90 percent capacity.

He called on the state to cease implementing only security solutions in the Sinai, saying that the state should undertake a comprehensive development initiative. He noted that the Sinai region suffers from poor access to government services and institutions and that the residents suffer as a result.

Soliman predicted that tourism arrivals in the coming week would see a significant decline. He noted that there was already a 50 percent decline in the number of chartered flights arriving to the Taba airport.

He noted that a number of charter airlines significantly reduced flights to Taba since the beginning of the current year, particular companies that do business in Eastern Europe, as a result of the deteriorating security situation.

Adel Shokry, the regional director of the Balba’ Hotels Group, estimated that hotels in Sharm El-Sheikh were operating at approximately 64 percent capacity, compared to 61 percent in all of the southern Sinai region.

“We have received calls from foreign tourists with reservations in order to get reassurance about the security situation,” he said, “but they are worried, especially after the military leadership said that the government’s response would be harsh.”

He predicted that tourism rates would be affected all over Egypt and not just in the southern Sinai, which accounts for 40 percent of all of the country’s hotel capacity.