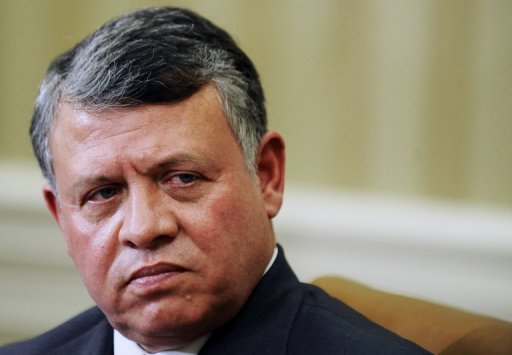 King Abdullah ll of Jordan ordered his nation’s parliament to amend a controversial election law on Wednesday asking them to hold an emergency session to address the law which sparked calls for a nationwide boycott of the upcoming elections.

The king said the decision was in order to “help ensure wider public participation in the process,” according to AFP.

Opposition parties in Jordan were furious at the law endorsed by parliament which grants Jordanian voters two votes, one for a local candidate and another for a political party affiliated candidate from a closed proportional representation list.

Jordan’s Muslim Brotherhood, as well as other opposition groups, previously announced they planned to boycott the Jordanian parliamentary elections scheduled for 2 December in protest.

Those opposed to the law have taken to the street to protest several times over the past month. Some of the protests demanded dissolving the current parliament, the Jordan Times reported.

At the national level, the proportional representation allows for 12 percent of the seats in the House of Representatives to be filled by opposition candidates, which amounts to only 17 of the 140 seats in Jordan’s lower house of parliament.

All members of the upper house of parliament, the Senate, are appointed by the king.
Opposition groups are demanding the right to contest for 50 percent of seats in the House of Representative, or 70 of the 140 available seats.

Taylor Luck, senior editor of The Jordan Times, told the Daily News Egypt earlier this week, “a lot of people will be boycotting if the elections are held under this law.”

The king’s move is an effort to diffuse public scrutiny the Jordanian government has faced recently. Massive protests erupted earlier this month in response to austerity measures passed by the government that resulted in skyrocketing prices of electricity and fuel.