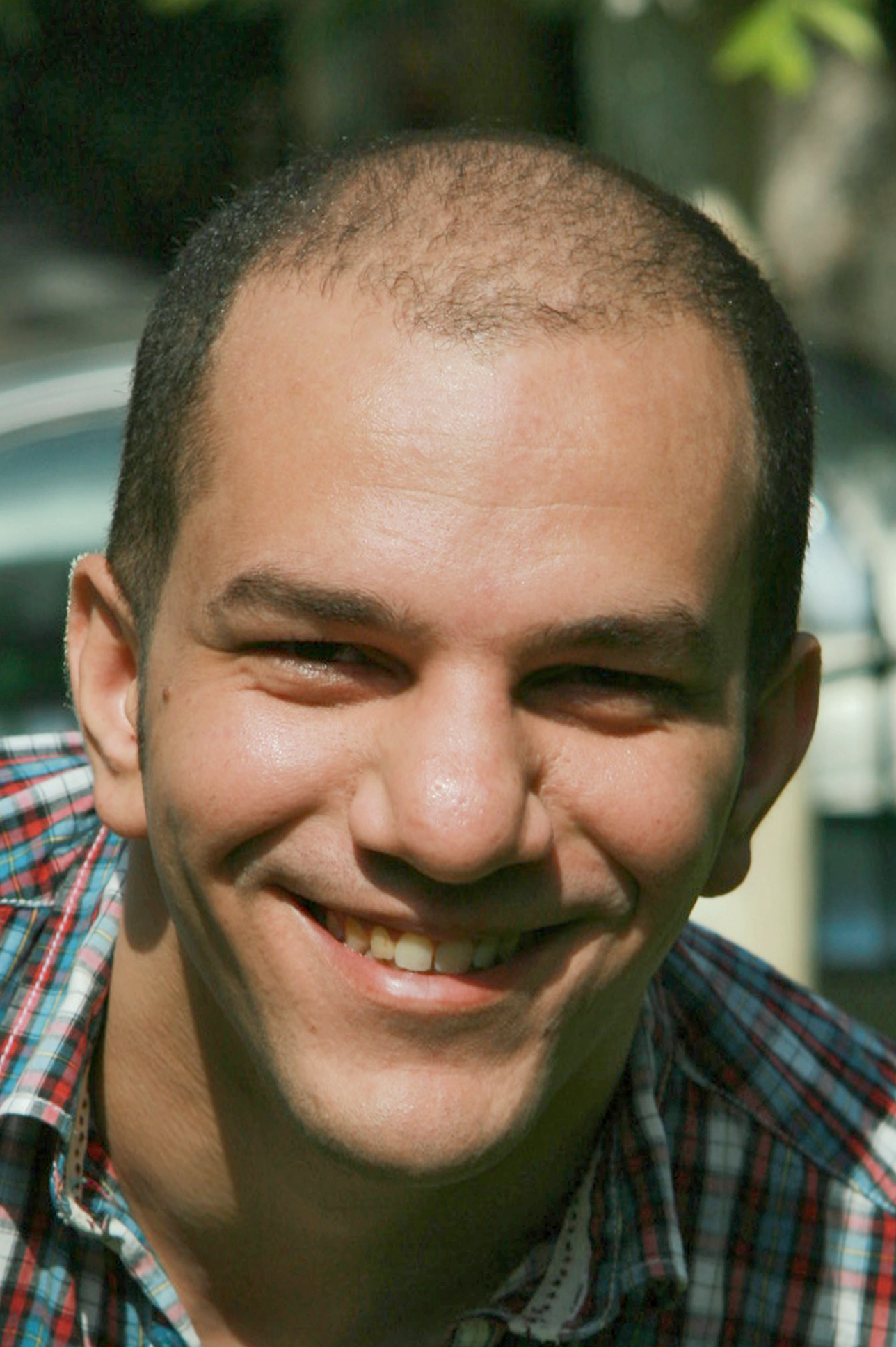 I hardly watched any football since January 25, 2011 despite having formerly been a wholehearted football watcher. Therefore, I thought the current Euro Cup would be a good chance to bring back this long-dead hobby to life and escape the political depression caused by the most recent and most outright backlash against the revolution after military police was granted more arrest powers, parliament was disbanded and Ahmed Shafiq was kept in the presidential race.

I decided to give myself a break from both work and the revolution and headed to a nearby coffee shop (ahwa) to gaze at England playing Sweden, just as I would have in the years before politics became the new football with presidential elections as the premier league.

Just like before the revolution, the backstreet coffee shops in the middle-class area of Mohandiseen had set up TV screens and projectors during major tournaments. Like always, the lingering shisha smoke and their bubbling sounds fused with the voice of the Arab world’s most famous sports commentator Issam al-Chaouali still fill up the air just like they did the last time I checked. Rows of chairs occupied by eager spectators in front of screens still characterise this street in the same fashion as in previous tournaments.

I also overheard a group of people discussing Egypt’s chances of making it to the World Cup after its away victory over Guinea last week. For those of you who do not know, Egypt always comes very close to qualifying to the World Cup but the last time it actually competed in the world’s most important sporting event was as far as 22 years ago.

Weeks spent calculating Egypt’s chances of qualifying and the frustration that follows when it fails have all become integral parts of my generation’s identity.
Everything in the street was back to normality: a few young men gestured with frustration at the waiter for blocking the screen, people were angry at the guy who reserved a chair for his imaginary friend who never showed up, and everyone shouted at the waiter to put the volume up again after the call for prayer (el adaan) was over.

The audience was mostly young, student, and middle class. It’s the so-called “Facebook generation” who were once the engines behind last year’s revolution. For once though, they were neither discussing Ahmed Shafik, nor Mohamed Morsi. This was probably the longest time I had spent in public in the past 18 months without the words “Brotherhood” or “Mubarak” coming up once. Instead, they were discussing Wayne Rooney’s hair transplant and Zlatan Ibrahimovic’s profusion of tattoos.

Football has always been put vis-à-vis politics in an inversely proportional relationship. The former Mubarak regime was often accused of using football to dupe the masses and distract them from what really matters. As a former football fan, I do not like to think I was “duped”, and I always had problems with theories–mostly neo-Marxist–defining the masses as easily deceived by a ruling elite through entertainment and culture.

However, this inversely proportional relationship between football and politics never seemed as obvious as it is these days. It feels that for every seat that is occupied by a football fan, there is less pressure put on the regime to meet the revolution’s demand in this critical period. If I were a conspiracy theorist, I would have thought the UEFA is colluding with the Egyptian regime to divert people’s attention by providing them with amazing football while they uninterruptedly make a mess of the transition to democracy and effortlessly try to turn the country into a Pyongyang along the Nile banks.

All these thoughts did not really stop me from enjoying my juice, shisha and the match. I went back home feeling a nostalgic pleasure, not without a hint of guilt though. At home, I found most of the revolutionary pages on Facebook posting pictures of the “hot” female Euro fans and comparing them to Egyptian women, and in response, Egyptian women, amazing as they are, hit back by posting pictures of “hot” male Hollywood stars and comparing them to Egyptian men. It felt as if there was an unspoken agreement to take a break from the revolution for the night and what better excuse to do so than the Euro cup and its “beautiful” fans. My only reassurance the revolution was real and ongoing was a sole yellow sticker adhered to my wardrobe which reads “down with military rule”.

Zlatan Ibrahimović struggled to become who he is now: Magnus Gertten